Last week was a big week.  660 meters are out the door, either in the hands of or on the way to their new owners.  That’s roughly half of the combined total preorders.  We aim to get through the remainder this week, though supporting the meters already in the field is drawing time away from fulfillment. 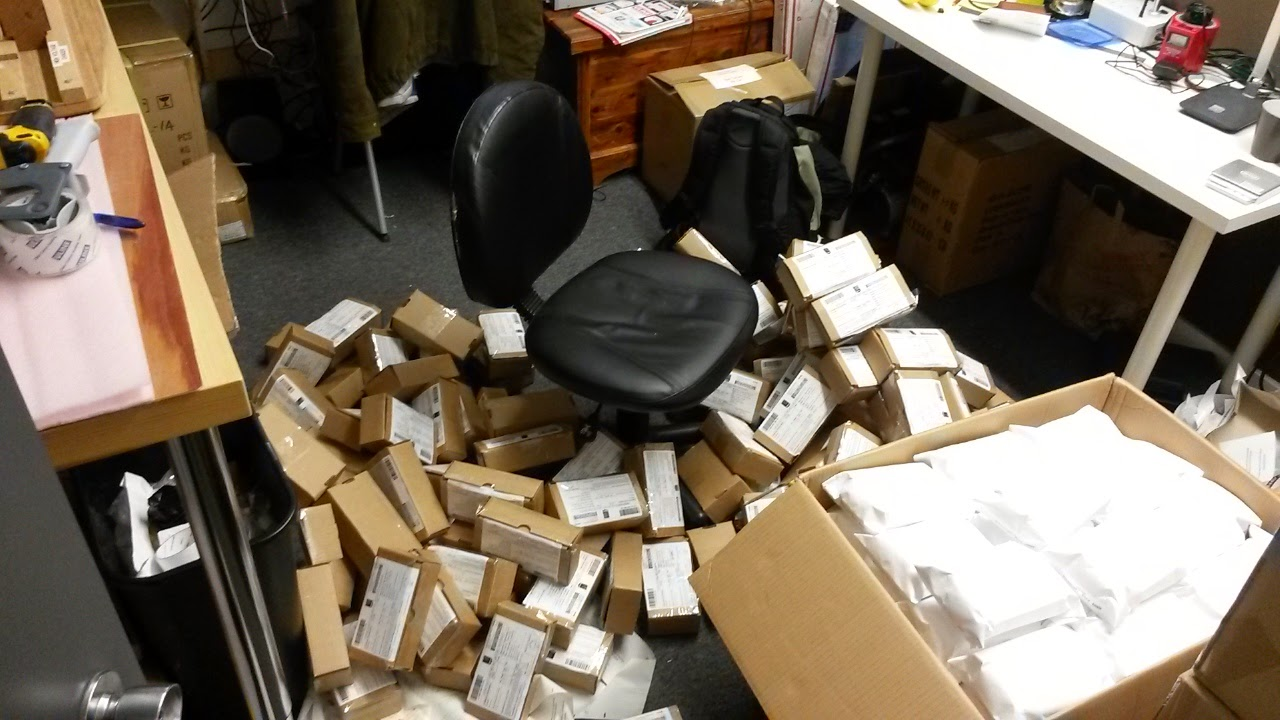 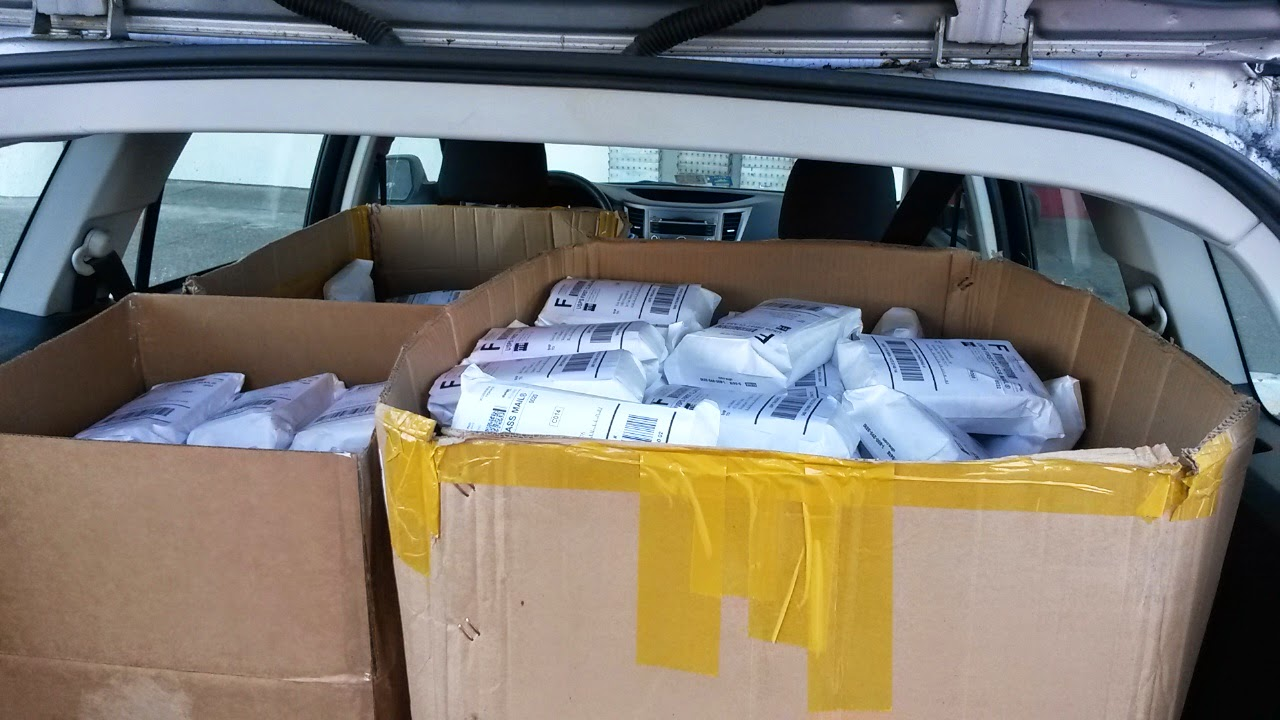 A minor revision of the iOS app is available in the app store.

Unfortunately, this version was submitted before the reports that the app would not load on iOS7, and so that was not addressed on this release.  An app version that loads in iOS7 is waiting for review in the app store. 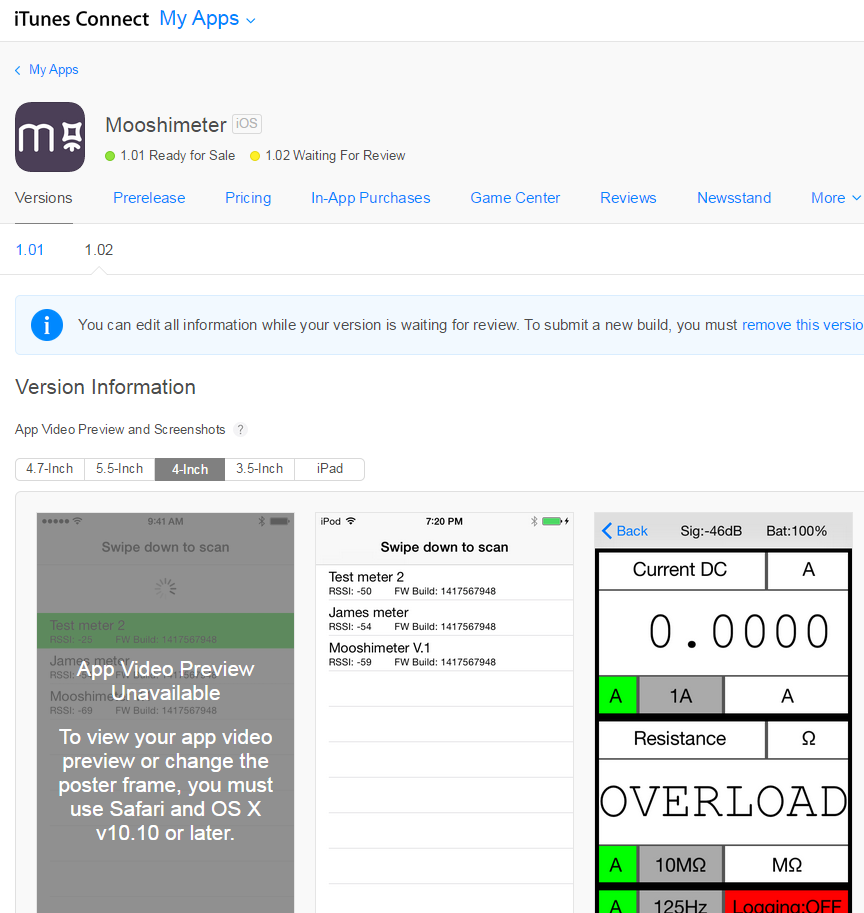 The Android app also sprouted some new features and has mostly caught up to the iOS app.  It will be available for download later today (Tuesday January 27). 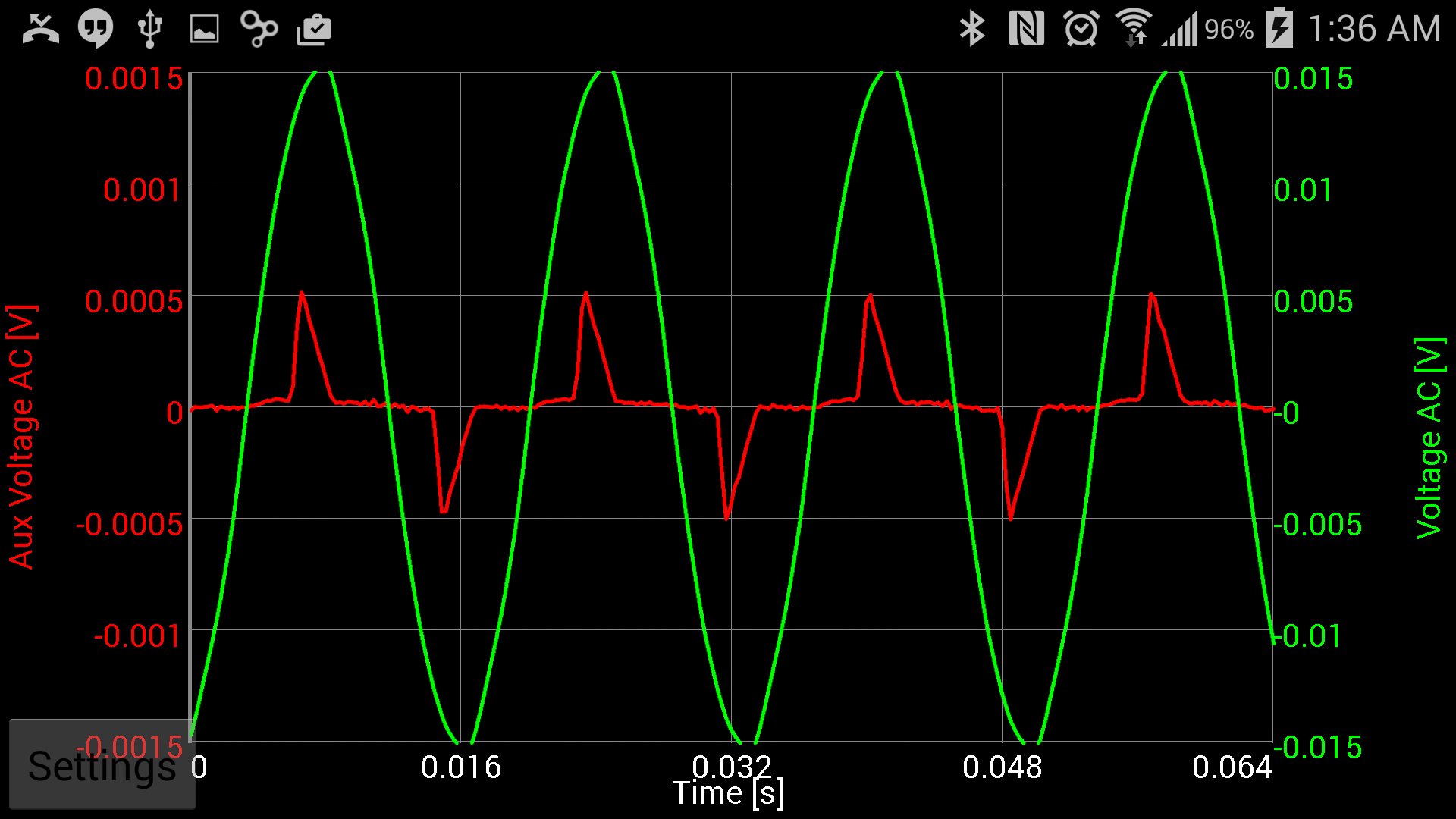